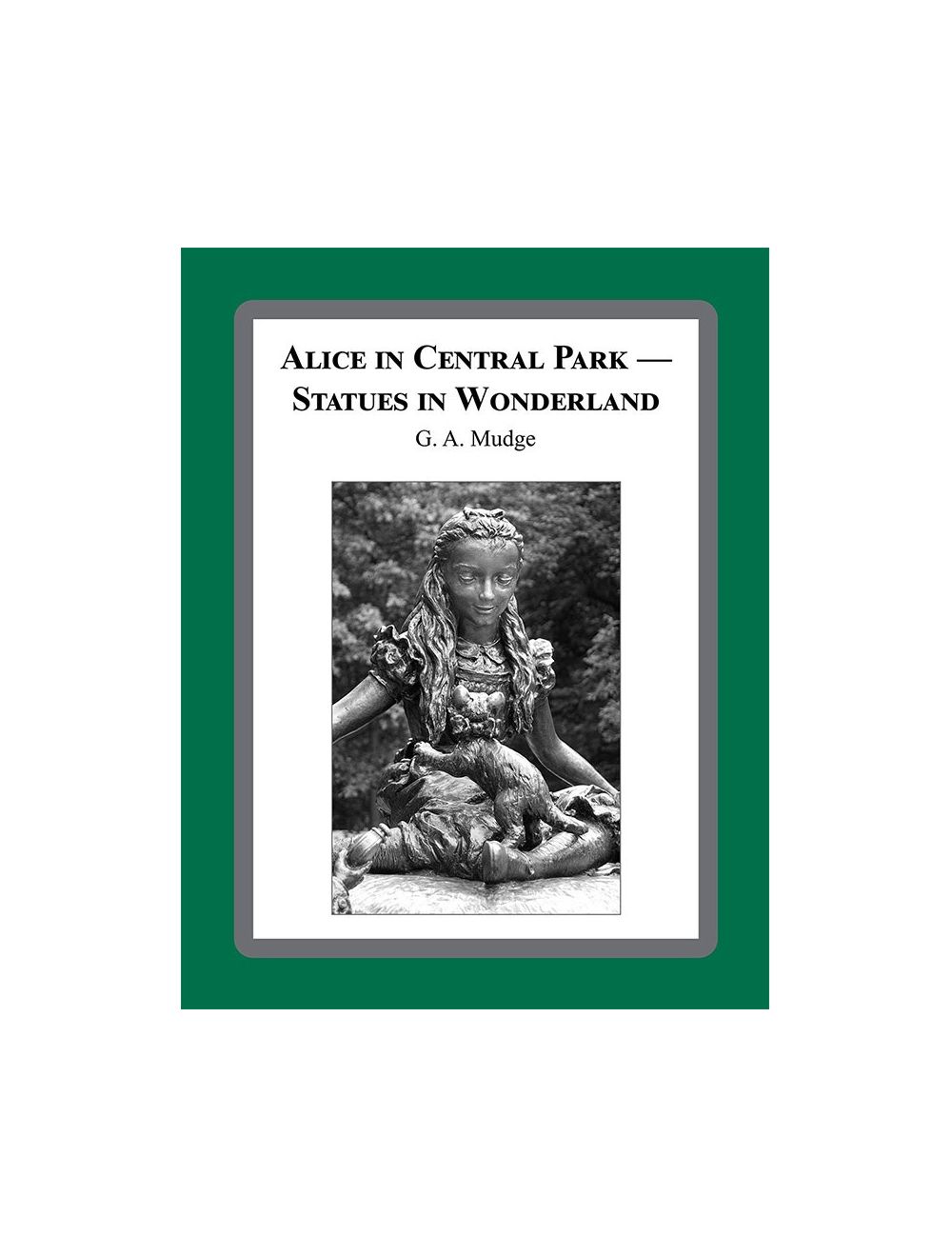 $24.95
Availability: In stock
Only 2 left
SKU
100422
Add to Wish List Add to Compare
Details
Alice in Central Park -- Statues in Wonderland introduces all statues in Central Park in New York City. Photographs focus on the statues, minimizing distractions in the foreground and background. Text identifies the subject, sculptor, donor, and location of each statue, with historical comment. The statues appear in the order of their dedication in Central Park, beginning with the 1859 bust of German poet Johann C. F. von Schiller and ending with the 2011 statue of Frederick Douglass, the African American abolitionist. Samuel F. B. Morse, the inventor of the Morse code, is both a donor of one statue and the subject of another. The book tells the stories of all statues in the park through the lens of Mudge's camera and the whimsy of Alice, from Alice in Wonderland, of whom there are two statues in the park. Alice in Central Park is a book for young and old, visitors to the park, students of sculpture, photography and the park, and Lewis Carroll enthusiasts, who will be fascinated by the greatest concentration of Carrollian statuary in the world. Alice in Central Park contains 150 photographs of statues in the park and recommends six walks to meet the statues face-to-face in Central Park.